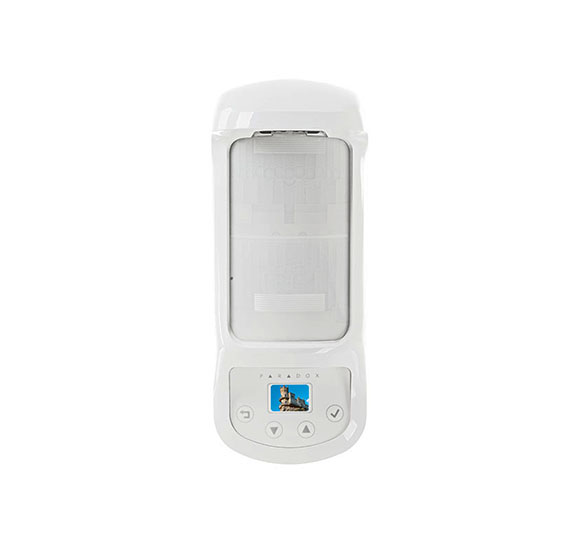 The NVX80 is a powerful indoor / outdoor detector that is highly sensitive, accurate and maintains reliability, even in extreme environments. NVX80 offer highest level of false alarm protection. 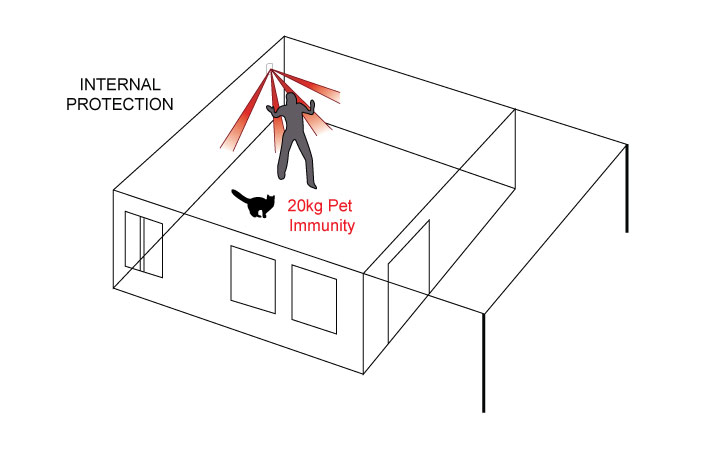 6) OLED Display and Easy ,” No manual ” programming- no jumpers, no dipswitch– free and performed via the OLED screen and interface. The OLED display also enables fast and easy dedicated diagnostics of the NVX80, PIR, MW, anti-mask and See True.

Start enjoying the peace of mind of Canadian’s security technology today. Click here to contact us now for more info.

If you are not ready to buy now, click here to learn about the 4 common problems of burglar alarm system to help you make a wise choice.

HOW CAN WE HELP YOU?

If you have any enquiries feel free to whatapps us today!